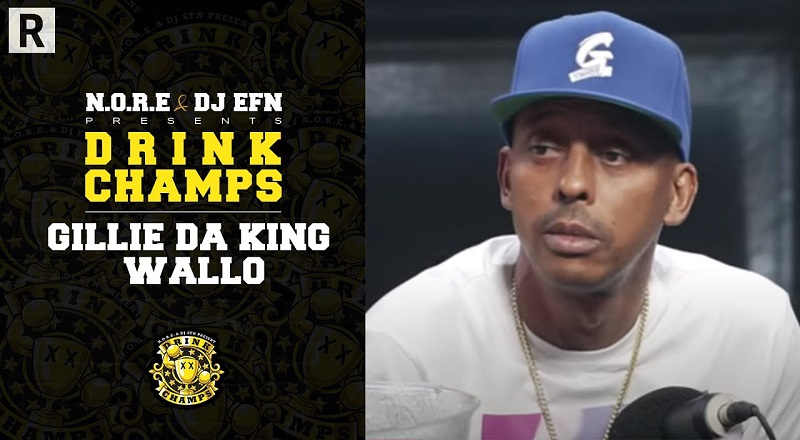 Gillie Da King has held Philadelphia down for a long time. When it comes to the streets, Gillie has had it on lock for years. He has definitely helped all of the majors, in the city, and outside of the city, doing major work with Cash Money Records.

Recently, Gillie Da Kid and Wallo talked to N.O.R.E. and DJ EFN, for “Drink Champs.” The two spoke on their history, before Gillie Da Kid discussed business, Birdman, and leaving Cash Money Records. As he discussed that, Wallo spoke on prison, the youth, and more.

More in Hip Hop News
Kathy Ford, Healthcare Liaison at Palladium Hospice and Pallative Care, goes viral with Facebook post about not supporting Clemson and “NOT” supporting Black Lives Matter; People blast her for being a “Karen,” saying they now have a “Kathy” [PHOTO]
Big Sean’s ‘Detroit 2’ Officially Becomes No. 1 Album in US and His Third Consecutive Solo Album To Claim Top Spot