Home » Hip Hop News » Gina Huynh posts photo of Diddy kissing her on the cheek, as she and Yung Miami go back and forth, on Twitter and Instagram 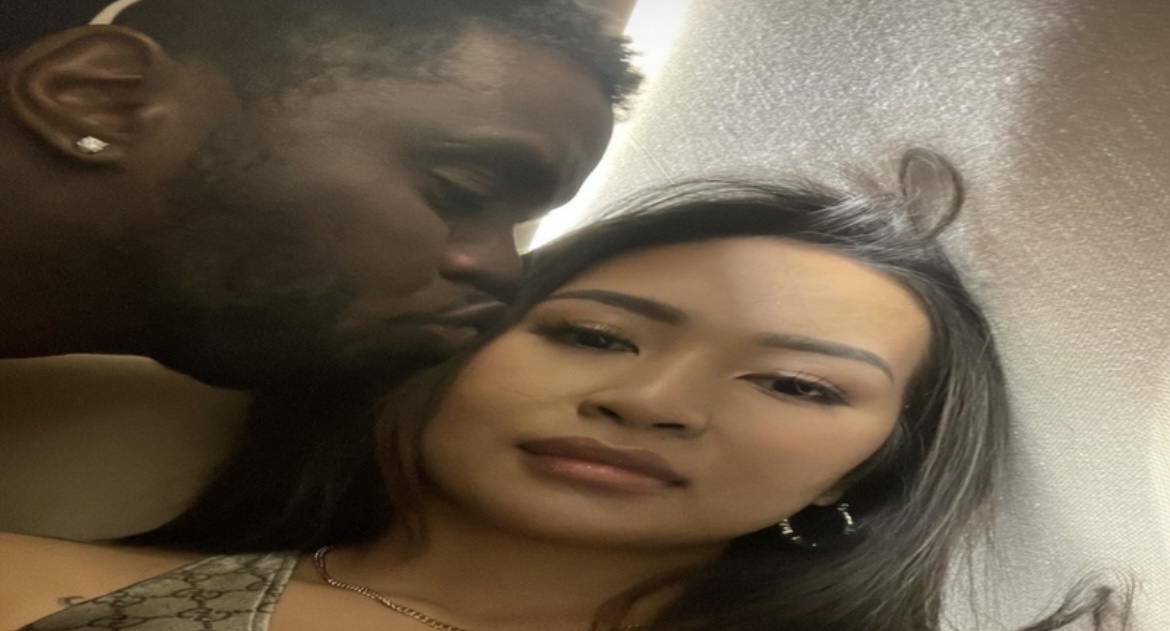 Since last year, Diddy and Yung Miami have been rumored to be a couple. They’ve been at various parties together, and even went on a beach vacation. Diddy and Miami were also at a Billboard Music Awards afterparty together.

Now, it looks like Diddy may be back with one one of his exes. Gina Huynh, who Diddy had been on and off with since 2019, posted a photo of Diddy kissing her on the cheek, today.

“Notice me please ass bitch go sit down! WE SEE YOU RELAX IT’S ok! You been (AROUND) just (AROUND) for years! You been waiting on this moment if he can’t make you famous bitch I ain’t!”

In Huynh’s Instagram stories, she subliminally said that Miami is the one who’s actually seeking attention, and not her. Huynh also subliminally asked Miami why she’s so pressed, since she’s a City Girl. Huynh also shut down speculation about what her ethnicity and nationalities are, after supposedly using the n-word. She claimed that she’s both Black and Vietnamese.