Home » Hip Hop News » Ginuwine is the latest celebrity to have a nude photo leak, as an ex has shared pics of his “privates” online [PHOTO] 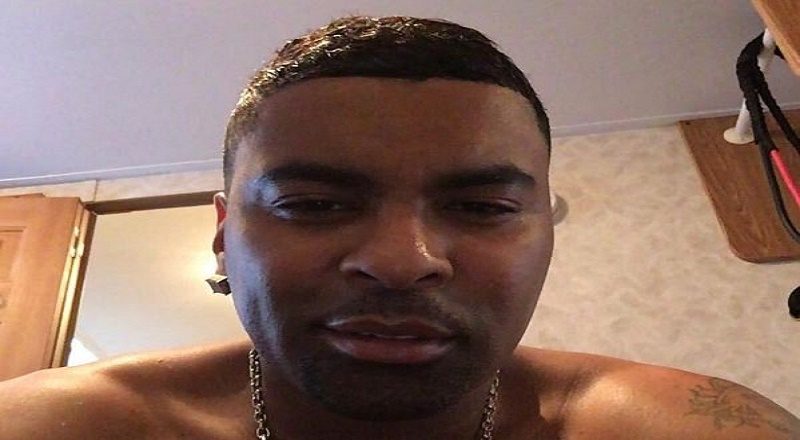 Recently, Ginuwine has been going through some things. The famed singer recently endured a divorce and his dirty laundry has been aired to the media. Throughout the course of his career, Ginuwine has dealt with many different situations.

Ginuwine has not been one of the more prominent artists in the 2010s, last releasing an album in 2010. Since then, Ginuwine has continued performing. Yesterday, Ginuwine took shots at his former TGT group-mates, Tank and Tyrese.

Now, Ginuwine is dealing with bigger issues, as he is the latest celebrity to endure a photo leak. Ginuwine was apparently sexting photos of himself to a woman. Now, the Twitter world is reacting to the photos in question, which can be found on Twitter.

Read the tweets about Ginuwine below:

More in Hip Hop News
Doris Burke is Drake’s #WCE (Woman Crush Everything), he wears her face on his sweater, and Twitter can’t get enough of it
#Empire email hacking storyline turns into a joke session on Hillary Clinton and her email scandal #EmpireWednesday