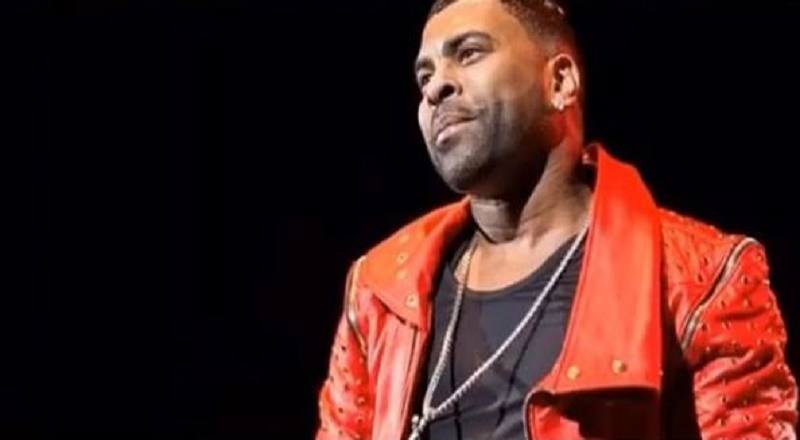 Almost exactly 24 hours ago, Ginuwine was the leading trending topic on Twitter. The social media world went insane and Ginuwine was at the center of the frenzy. This situation had nothing to do with the drama from TGT, which had him in headlines, a few months ago.

Ginuwine is twenty years deep in the game and is still a relatively popular artist. The last time Ginuwine actually was buzzing with his music was in the 2009-2010, however. But, Ginuwine ended up taking over social media with his recent nude photo leaks.

Lost in the frenzy of tweets about Ginuwine was the man, himself, breaking his silence. With everyone talking about him and really going in, Ginuwine decided to break the silence. Taking it in stride, Ginuwine basically said “hey, it happens,” when he took to Twitter.

More in Hip Hop News
Nick Cannon talks having a new baby, TLC’s Chilli, and relationship with Mariah Carey with #TheBreakfastClub [VIDEO]
Nick Gordon is found liable in Bobbi Kristina death and he is ordered to pay her estate $36 million in damages