Home » Hip Hop News » Ginuwine responds to being turned into a meme, by announcing his new podcast, “The G Spot,” and says he is making bobbleheads [PHOTO] 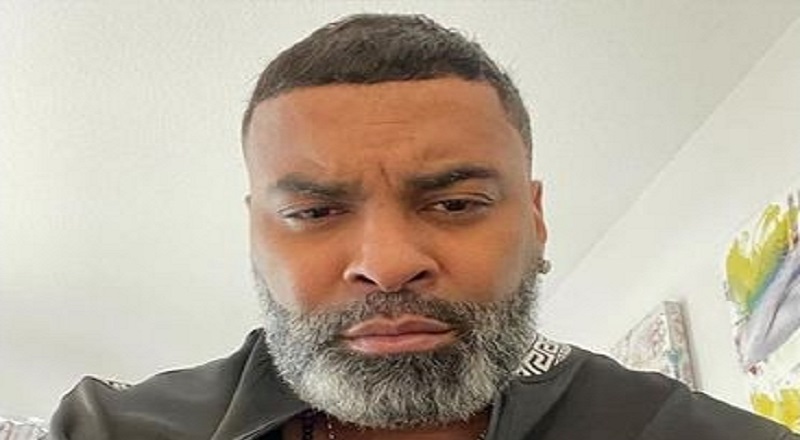 Ginuwine says he is turning his meme into a bobblehead

Ginuwine was one of the most popular singers of the 1990s and early 2000s. Just looking at Ginuwine’s two biggest hits show how versatile he is. In 1996, Ginuwine burst onto the scene with “Pony.” Five years later, Ginuwine returned to the top of the charts with “Differences.” Likely, Ginuwine is the only singer capable of doing both of those songs.

Ginuwine saw his career begin to fade, after his 2001-2002 run. However, Ginuwine still made hits, and had some scene stealing features. Still, it was clear Ginuwine was taking a graceful bow from the top. Despite this, Ginuwine remained relevant until 2009. Years later, Ginuwine suffered a private leak of his photos, which made him a 2016 trending topic.

Ginuwine participated in “Celebrity Big Brother,” in 2018. That run saw Ginuwine briefly return to the spotlight. Last year, Ginuwine dancing went viral, as fans pointed out his skinny legs. That would pale in comparison to Ginuwine’s latest situation. Recently, Ginuwine did a concert, and he was performing “Same Ol’ G,” which is one of his classics. When Ginuwine was dancing, he became a whole meme, being compared to Quagmire, from “Family Guy.” After seeing all of the jokes, Ginuwine has decided to have fun with it. As a result, Ginuwine joked about making bobbleheads, and announced his new podcast, “The G Spot.”

Ginuwine says he is turning his meme into a bobblehead