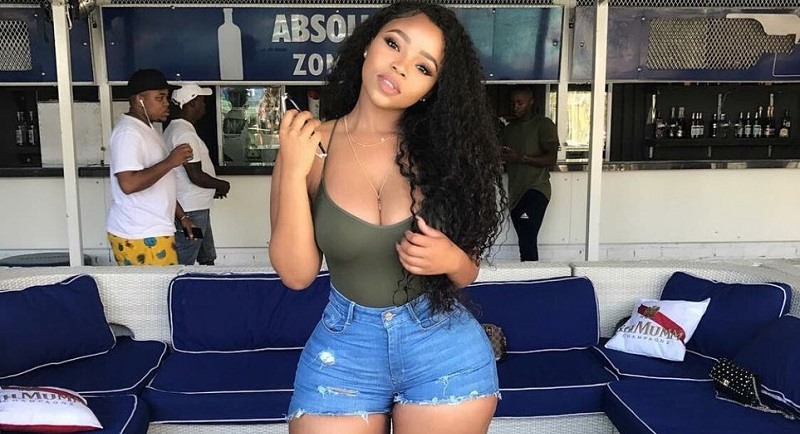 Over the weekend, just as Christmas was ringing in, Offset was being put on the hot seat. Throughout 2017, Offset and Cardi B were establishing themselves as hip hop’s top couple. The younger generation grew to look up to them.

Cardi B taking over the charts, how she did, made everything she decided to do turn into a win. However, video footage showed that everything Offset did wasn’t with Cardi B. That even explained why she declared herself “single,” back in October.

The day after Christmas, the above photo began circulating on social media. Many people said this was the woman Offset cheated with, which was always a long shot. Now, it’s being said that this isn’t the girl, at all.

Continue Reading
You may also like...
Related Topics:cardi b, christmas 2017, offset