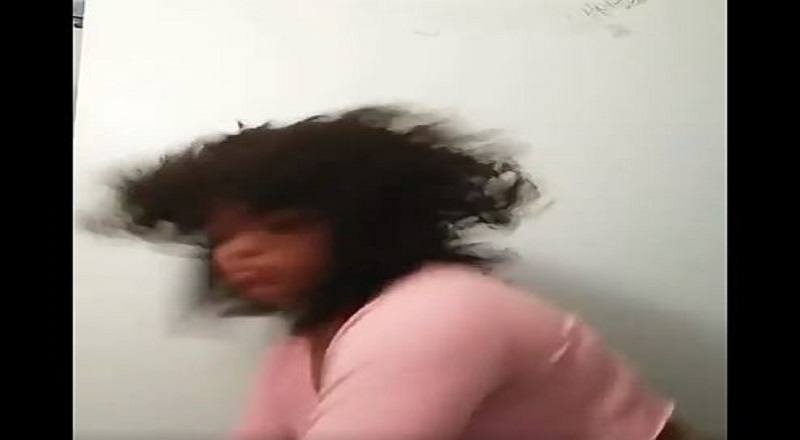 Always delivering new music, Plies uses social media unlike any other artist. He promotes his music, by sharing fan videos, where fans rock out to his songs. With “Rock,” Plies is confident he has another hit on his hands.

If Plies doesn’t have a hit on his hands, his song will forever be a part of a viral video. Challenging his fans to turn up to his songs, “Rock” is the one he’s pushing. One lady really went for the gold, during her “Rock” turn up.

The woman was dancing as hard as she could to “Rock,” when she made herself internet famous. Right in the middle of her dancing, her wig flew off, and she ran right out, on camera. Plies shared the video to his Twitter followers.

Continue Reading
You may also like...
Related Topics:plies, rock (plies)

More in Hip Hop News
TURN THE SPRINKLER SYSTEMS ON!!! VINCE CARTER IS ON FIRE!!! (FULL VIDEO) #KingsvsCavs [VIDEO]
Dad beats up guy for putting his hands on his daughter! [VIDEO]