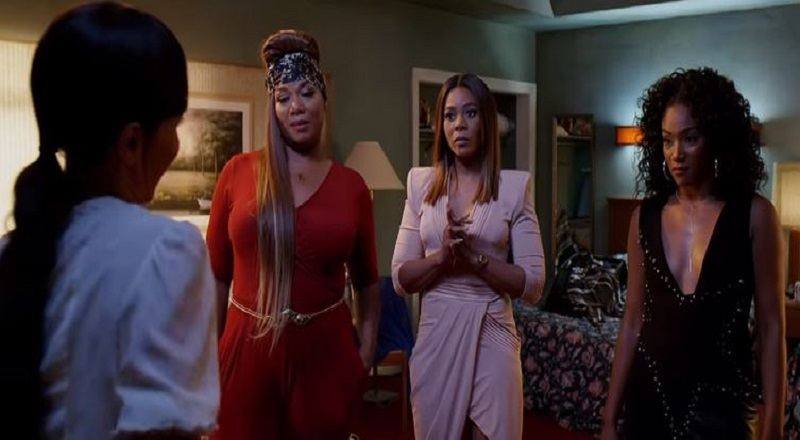 In the eyes of most, Girls Trip was the movie of the year. Entirely produced by women of color, celebrating women of color, of a certain age, having fun, Girls Trip is a classic. Not only do veterans like Queen Latifah, Regina Hall, and Jada Pinkett get shine, but so do newcomers.

Tiffany Haddish was the newcomer and she stole the show. Not only did she steal the show, in the actual movie, but she is currently the biggest breakout actress. Regardless of race and genre, Tiffany Haddish is the biggest “new-ish” name out there.

When Tiffany Haddish didn’t even receive a nomination for a Golden Globe, Jada Pinkett Smith spoke out. Almost instantly, people were questioning why she did. Not wanting to break her silence, Jada decided to speak out on behalf of her cast-mate, and told it exactly how it is.

More in Hip Hop News
Kevin McCall destroys the plaques he received for #Deuces and “F.A.M.E.,” saying “Deuces to my past” [PHOTO]
Nicole Ari Parker is joining #Empire during spring season in recurring role opposite Forest Whitaker