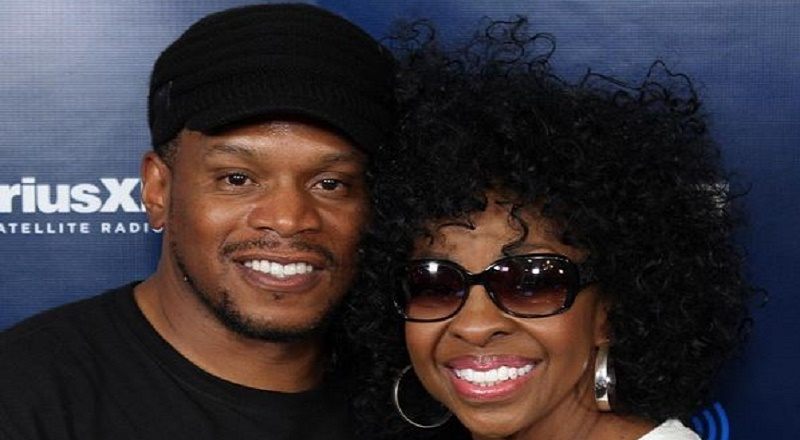 Before there was hip hop, there was R&B, all kinds of music that fit under this category. Many legends were created during that period of time in the 1960s and the 1970s. The list is too long to count, but Gladys Knight is included on it.

Gladys Knight built a iconic career for herself, likely going much further than what she originally expected. Meanwhile, she blessed millions around the world with her music. Countless memories, and even people, have been created with Gladys Knight as the soundtrack.

Recently, Sway sat down with Gladys Knight for “Sway In The Morning” on Shade 45. They recounted the early days of her career, which meant tough times on the road, with Diana Ross kicking her off of her tour, and getting paid $10 to perform. During the interview, they also touched on much more.