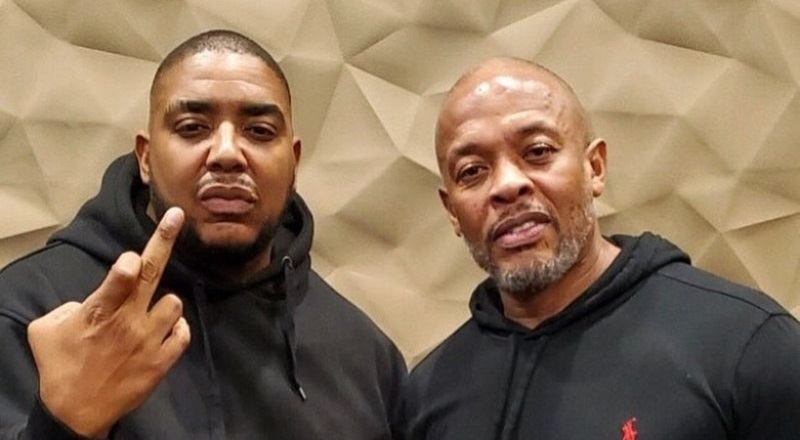 On the West Coast, there are plenty of unique artists who have had their own special runs. This year, Nipsey Hussle has been appreciated for his efforts, especially in the wake of his death. But, there are so many others.

Glasses Malone is another “do-it-yourself” rapper, who became a legend without much mainstream support. The LA rapper is the head of his own Division Media label. For some time, he had a partnership with the iconic Cash Money Records, before deciding to move on.

Changing his approach, Glasses Malone took some time out to forge a new path. This new path comes with him and Dr. Dre working together, as that is the top of the top. Recently, the two hit the studio, and it was one of Glasses’ closest friends, J-Haze, who shared the news, via his Instagram, last week.

More in Hip Hop News
HIP-HOPVIBE.COM partners with “Playing With Fire” movie for ticket giveaway in select cities
Doja Cat dominates Twitter, with “Rules” music video, and fans are still going in on her man, the white boyfriend