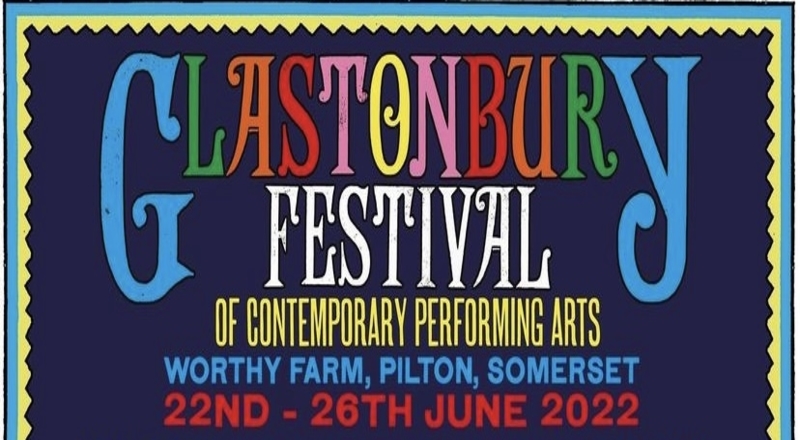 Festival season is almost here, as lineups have been revealed for many of these concerts. The latest to do so is now the Glastonbury Festival, in England. This will be held from June 22-26, in Worthy Farm, Pilton, Somerset, England.

Glastonbury’s headliners for 2022 will feature stars such as Kendrick Lamar, Billie Eilish, Diana Ross, Paul McMCartney, and more. Other star-studded names that are set to rock the stage in England, include Megan Thee Stallion, Doja Cat, Tems, Olivia Rodrigo, and the list goes on. Glastonbury also plans to add even more performers, ahead of the scheduled June concerts.

“Here is the first Glastonbury Festival 2022 line-up poster, which includes our final two Pyramid Stage headliners: @paulmccartney (Saturday) and @kendricklamar (Sunday). Many more acts and attractions still to be announced.”

Tickets are currently available here. The anticipation is also very real for Kendrick Lamar’s performance, as it’s been rumoed that his long-awaited fifth studio album will arrive sometime this summer. The Compton rapper hasn’t released an album since April 2017’s “DAMN.”

Check out the full list of performers at Glastonbury Festival, below.

More in Hip Hop News
Julia Fox says she didn’t think she and Kanye West were exclusive, and only saw each other for a total of 15 days
Cardi B requests permanent injunction against Tasha K, Claims that Tasha continues to spread lies about her, even after $4 million defamation case