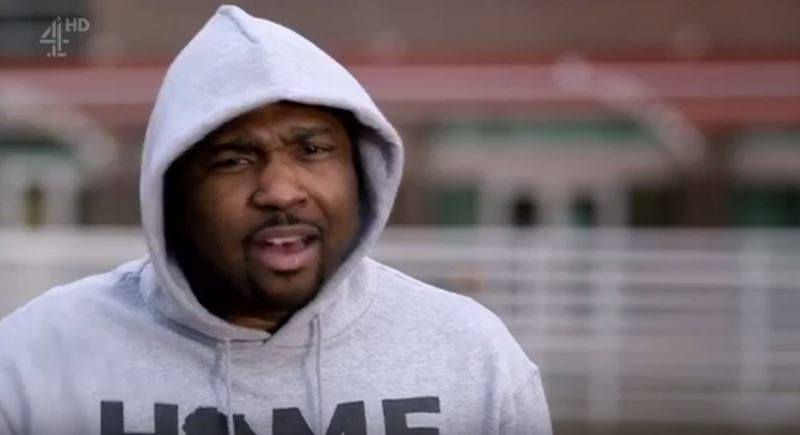 During the early days of Kanye West’s career as a recording artist, he created G.O.O.D. Music. The initial roster included guys like GLC and Really Doe. Many probably forgot about those guys, but they played a huge role on The College Dropout.

GLC and Really Doe were among the commentators for the BBC documentary on Jay-Z and Kanye West. Their relationship, and apparent feud, was the basis of BBC’s “Public Enemies: Jay-Z vs. Kanye” documentary. In that documentary, they touched on everything.

Towards the end of the clip, GLC and Really Doe began discussing the mental breakdown Kanye West had. GLC said, after watching it on the news, that he didn’t even fully watch video, as Really Doe said he prayed. They said they miss their friend and that he’s not the same person he used to be.