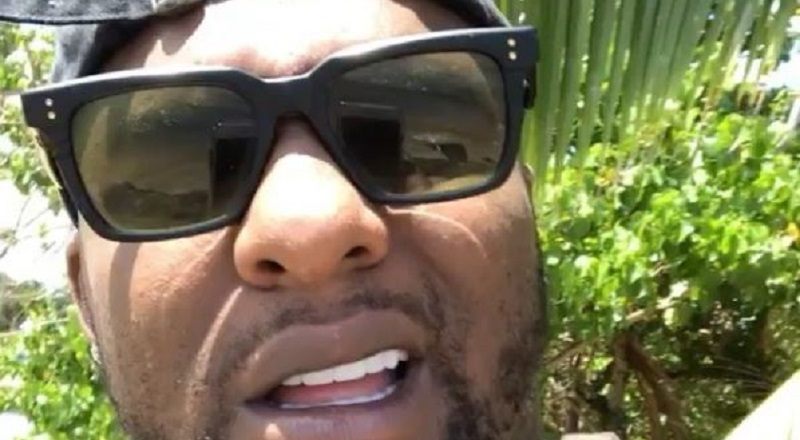 Before even getting into the article, THANK GOD the NBA Finals are finally starting. But, for some reason, watching the Warriors face off with the Cavaliers seems familiar. These playoffs have been so dull, a team that lost in the first round and a retired player are the big story.

Glen Davis, known as “Big Baby” in college, was drafted by the Celtics, playing on that 2008 championship team. That group was special and it was Glen Davis who did the dirty work. He loved Doc Rivers so much he followed him from Boston to the LA Clippers.

Recently, Austin Rivers was on ESPN, where he talked about his time playing with Glen Davis. He said he was always late to practices and often overweight. This led to Glen Davis hitting back, where it hurt, and he told some truths about Doc and Austin Rivers.