Home » Hip Hop News » Gloria gets dragged by Twitter for stealing Kamiyah, saying Shanara deserves the sympathy, questioning how Gloria’s family didn’t know when she lost her baby and showed up with her #StolenByMother 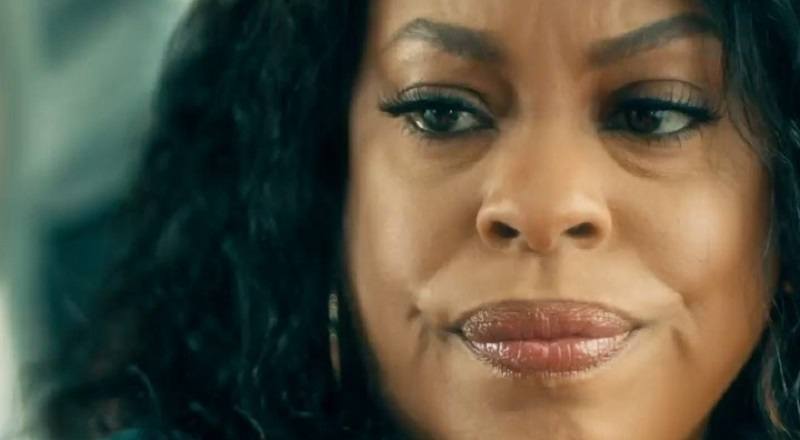 Tonight, Lifetime finally broadcast “Stolen By My Mother: The Kamiyah Mobley Story.” This film tells the story of Kamiyah Mobley, who was raised as Alexis Manigo. The movie shows that she was given the perfect childhood by Gloria Williams.

Portrayed by Niecy Nash, a legendary actress, who goes without needing presentation, Williams was portrayed in a vulnerable way. She admitted to Alexis (Symone Ferrell) that she wasn’t her mother. When she was found out, she encouraged her to get to know her real family.

However, Twitter isn’t cutting the real life Gloria Williams any slack, reminding the world that she STOLE Shanara Mobley’s (Ta’Rhonda Jones) child. The fans on Twitter have so many questions, like how did Gloria enroll Alexis in school with no info, and if Alexis saw herself on the missing persons’ wall in Walmart. But, there is no love for Gloria, for hiding her miscarriage, on Twitter, no matter how great Niecy Nash is.

Read the tweets about #StolenByMyMother below: