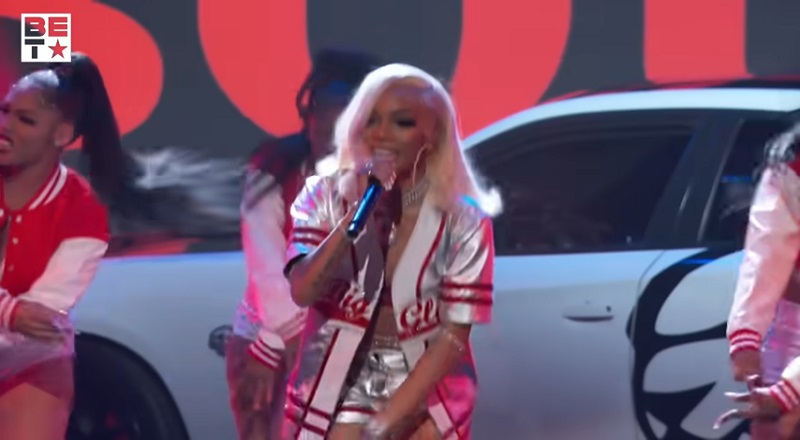 GloRilla trends as fans learn her name is Gloria Hallelujah

GloRilla emerged during the second half of summer 2022. It has only been a few months, but she is the hottest name in music, right now. Even without Saweetie on the track, GloRilla is owning it. At the BET Hip Hop Awards, GloRilla proved she is truly a star in the game.

GloRilla has made a huge name for herself, in a short period of time. A native of Memphis, when she blew up, she caught the attention of Yo Gotti. The self proclaimed “King of Memphis” is now retired from rap and a record executive for his own CMG. As a result, he wasted no time signing GloRilla to the CMG label.

GloRilla has trended on Twitter literally every day since “FnF” blew up. In addition, she has managed to more than quadruple her social media followers during that same span of time. Like most rising stars, GloRilla is dealing with fans trying to learn every intricate detail of her life. This morning, a fan went on her Wikipedia page. There, they discovered that GloRilla was born “Gloria Hallelujah Woods.” As a result, fans have her trending with all kinds of jokes.

GloRilla trends as fans learn her name is Gloria Hallelujah