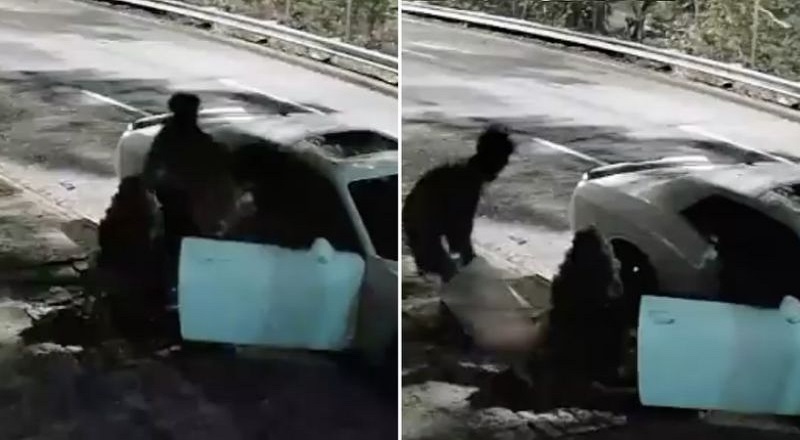 Just when it looks like people can’t stoop any lower, they do even more disgusting things. Nearly twenty years after The Black Eyed Peas came with their hit single, “Where Is The Love?,” the question remains. Many people are filled with hatred, and it shows.

Goey “Joey” Charles, age 29, had a beautiful woman, and a child on the way, in Vanessa Pierre, also 29. However, the dream was cut short, as the woman and child are dead, with Charles arrested for the murder. Not only is he being charged with their murder, but he is also accused of being on tape, shown dumping Piere’s body near a Queens expressway.

On October 23rd in the confines of the 111th precinct, 29-year-old Vanessa Pierre and her unborn baby were found deceased laying facedown on the sidewalk off of Horace Harding Expressway. pic.twitter.com/OiTW0AMzud