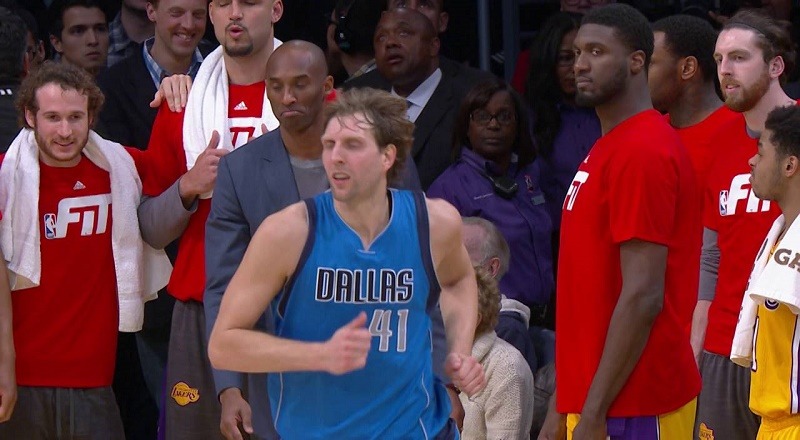 The type of collapse the Golden State Warriors endured in this past NBA Finals eclipses the Dallas Mavericks. At the very least, the Mavs never had a chance to close out young Dwyane Wade’s Heat. But, there were several chances for Steph Curry and Klay Thompson to close out.

Despite setting an NBA-best record at 73-9, the Golden State Warriors begin their offseason with many questions. Every team that comes up short has questions and they search for answers. The Warriors may feel as though they have an answer.