Home » Hip Hop News » Goldsboro, FL ladies, Bokee Barbs, dominate Twitter with their “Rockout” single, as people are trying to figure out who they are, many are saying they have the anthem of the summer, already; The ladies tell fans they are from Goldsboro, in Sanford, FL, NOT NC! [VIDEO] 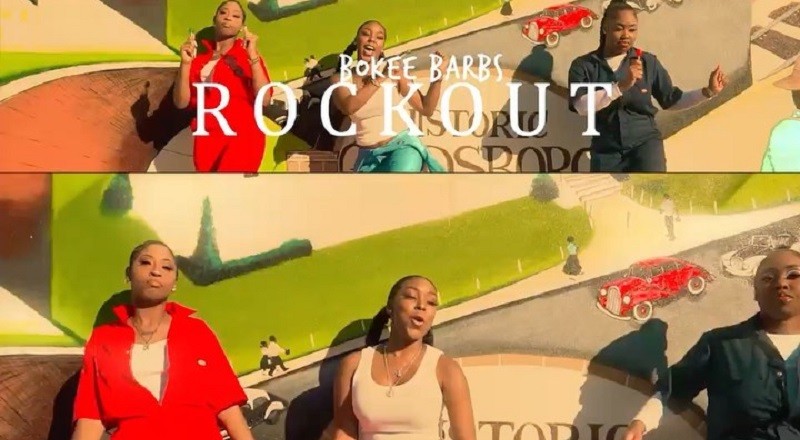 When Goldsboro began trending on Twitter, naturally a lot of people thought about North Carolina. However, after clicking on the trend, hip hop fans were pleasantly surprised. Instead, they found three talented female rappers, Bokee Barbs, doing their thing.

These ladies recently released a video for their “Rockout” single, and fans on Twitter are giving it a lot of love. The ladies are indeed from a place called Goldsboro, but it’s in Florida. This Goldsboro is actually a community in Sanford, Florida.

Where they’re from is important, but Bokee Barbs are about to be everywhere, if Twitter has their say about it. The ladies definitely are displaying their skills, with their strong bars. Many on Twitter are saying that “Rockout” will be the song of the summer and it’s barely a week into February!

Watch “Rockout” by Bokee Barbs below: