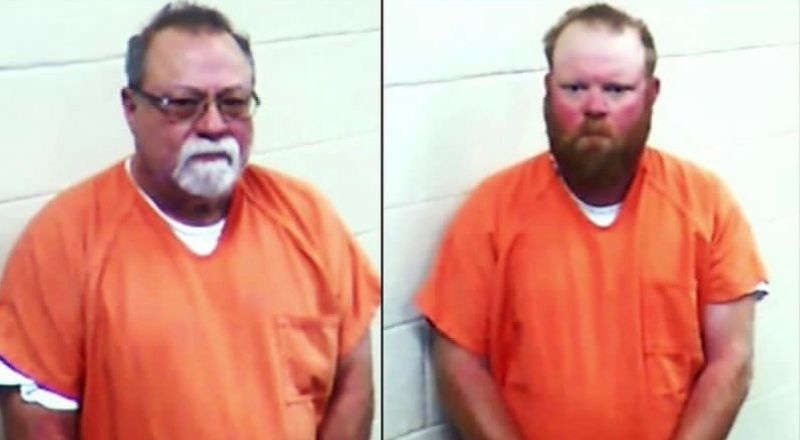 Gregory and Travis McMicheal along with neighbor William Roddie Bryan targeted, chased and ultimately murdered Ahmaud as he ran through his local community. William Bryan who also received a 35 year sentence, recorded the entire altercation including the killing. As records show all 3 men chased Ahmaud with a pick up truck before Gregory pulled the trigger on his shot gun at close range.

The case of Ahmaud Arbery was yet another example of how serious hate crimes still are in America. As the world held their breathe following the cases of Breonna Taylor and George Floyd, Ahmaud’s case resulted in a small victory for the black community. As history has shown, the connection between the killing of black people and white supremacy is all too familiar in America. Both Gregory and Travis McMicheal were denied parole and must serve their sentences consecutively.

More in Hip Hop News
Kenya Moore said she is not attracted to John, her date on this week’s #RHOA episode
21 Savage responds to fan, who thinks it’s hypocritical that 21 says people in Atlanta need to stop gun violence, even though he raps about guns