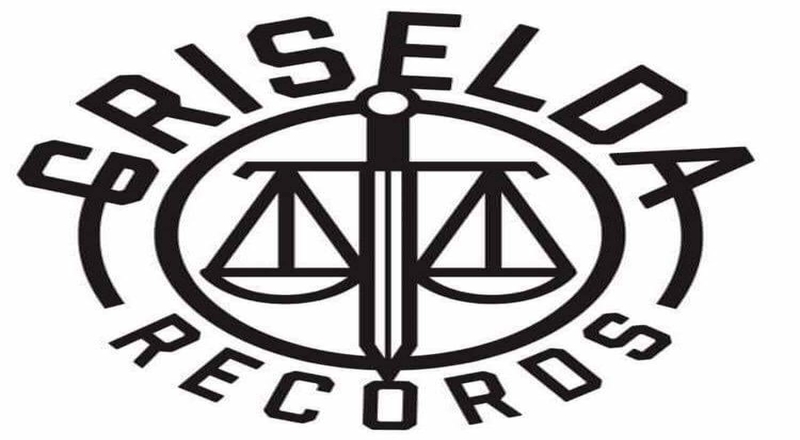 Griselda Records announces US tour coming in May

Over the last four years, Griselda Records has been establishing itself as one of the hottest record labels in hip-hop. This is home to some of the best lyricists in the game, such as Benny The Butcher, Conway The Machine, Boldy James, Westside Gunn, and Armani Caesar.

Now, Griselda is venturing on a tour, titled the “Claires Back Tour,” which will begin on May 10, in Chicago. This tour will feature 10 cities, as it will conclude on June 3, in Los Angeles. Doe Boy will also serve as a special guest performer. Tickets will go on sale on March 25, at 10am local time. Tickets can be purchased at GriseldaxFR.com.

The latest project out of Griselda, is Benny The Butcher’s “Tana Talk 4” album, which was released on March 11. This project was headlined by the “Johnny P’s Caddy” single, featuring J. Cole. Diddy, Conway, Westside Gunn, Boldy James, and 38 Spesh were also featured.

Last month, Conway put out his “God Don’t Make Mistakes” album. That was his last project on Shady Records, as fans were treated to 12 tracks, along with features from T.I., Benny The Butcher, Jill Scott, Rick Ross, Lil Wayne, and more.

Check out the full list of cities, dates, and venues for Griselda Records’ tour, below.

Griselda Records announces US tour coming in May