Home » Hip Hop News » Gucci Mane gets put on blast by Big Scarr’s friend, who said Gucci was unreachable on the day of his funeral, after saying he would pay for the entire funeral 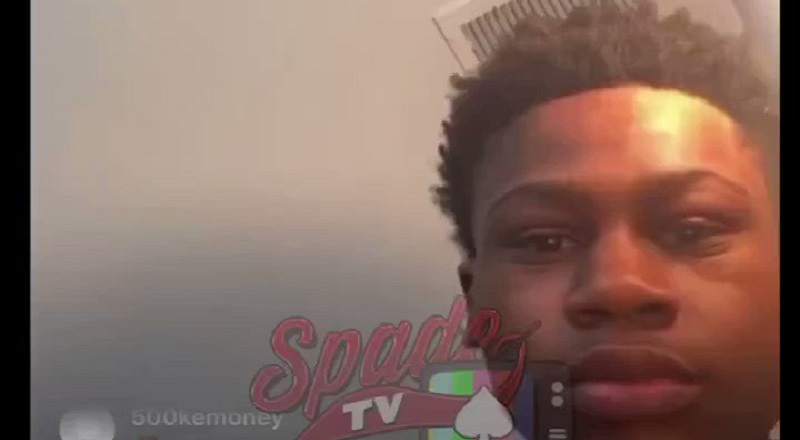 Gucci Mane has had involvement in the careers of many rappers. In 2017, he launched his 1017 Eskimo label, and signed numerous artists. Among the signees was Big Scarr, who made an immediate impact on the label, and the game. Sadly, Big Scarr passed away at the end of 2022. As a label boss, Gucci Mane immediately stepped in, announcing he would pay for the funeral. However, one of Big Scarr’s friends said this was not the case.

Gucci Mane is one of the most interesting artists in hip hop history. Through his career, Gucci has had countless interesting storylines. However, the most important part of Gucci’s career is his prison stint, which lasted from 2013-2016. During the summer of 2013, Gucci Mane had a public meltdown. While in prison, Gucci changed his life for the better. He refocused on diet and exercise, becoming sober for the first time in years. Once a source of controversy, Gucci came back an agent of peace.

Gucci Mane has since been one of the most encouraging figures in hip hop. As a result, a younger generation has gravitated towards him. Unfortunately, Big Scarr’s friend says all of this is a façade. He said Gucci promised to pay for Big Scarr’s funeral, but immediately ghosted. The friend said that on the day of the burial, Gucci actually refused to answer his phone. On IG Live, the friend came with this information about Gucci.

More in Hip Hop News
WaymoTheGod gets dragged by Black women on Twitter for his previous colorist remarks about Black women, as he tries to rebrand as a lifestyle chef
Keyshia Ka’oir posts literal receipts that Gucci Mane did indeed pay for Big Scarr’s funeral [PHOTO]