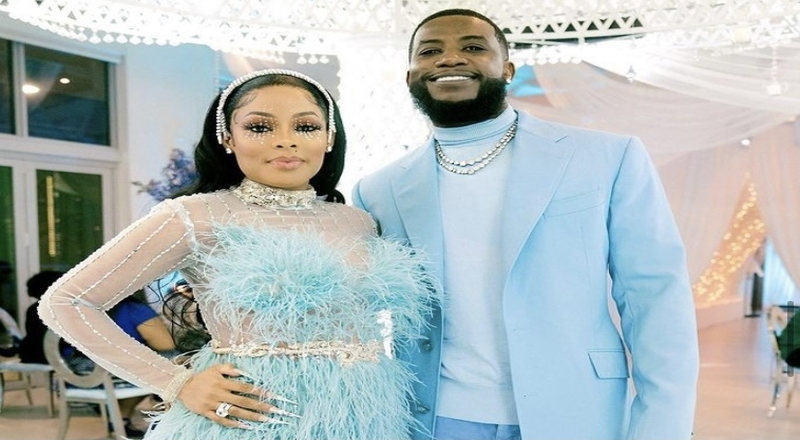 Gucci Mane and Keyshia Ka’oir have been happily married for over three years now. This year, they announced that they will be having their first child together and this adds on to other children they already have from previous relationships.

Tonight, (December 23) both took to their social media feeds to reveal that their child has officially been born, which is a boy. The baby weighed in at 7lbs and 1oz and is named Ice Davis.

Gucci and Ka’oir originally got married on national television back in October 2017. They initially got engaged in November 2016 after Gucci proposed at a New Orleans Pelicans vs Atlanta Hawks game.

More in Hip Hop News
Lil Durk To Release ‘The Voice’ Album Tonight at Midnight
John Fletcher, aka Ecstasy from Whodini, died at the age of 56, this morning, after being awake and talking to people this morning, before he suddenly stopped breathing