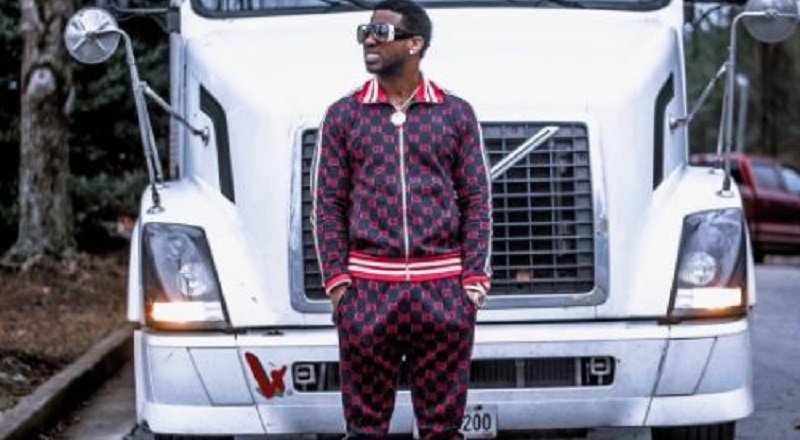 Hands down, Gucci Mane is the hardest-working emcee in the game. In the time since he was released from prison, Gucci Mane has not stopped putting new music out. Only a year and a half has passed and this time has seen Gucci drop several albums.

Just before Christmas, Gucci Mane dropped El Gato: The Human Glacier to much success. The album streams were out of the park and now he’s back with another announcement. There is another new album in the works.

Gucci Mane never quits and, as his wife is asking for a baby boy for Christmas, Gucci has something else in store. A few minutes ago, Gucci took to Twitter with an announcement. The next album in store is called The Evil Genius and that album is probably coming at the top of 2018.