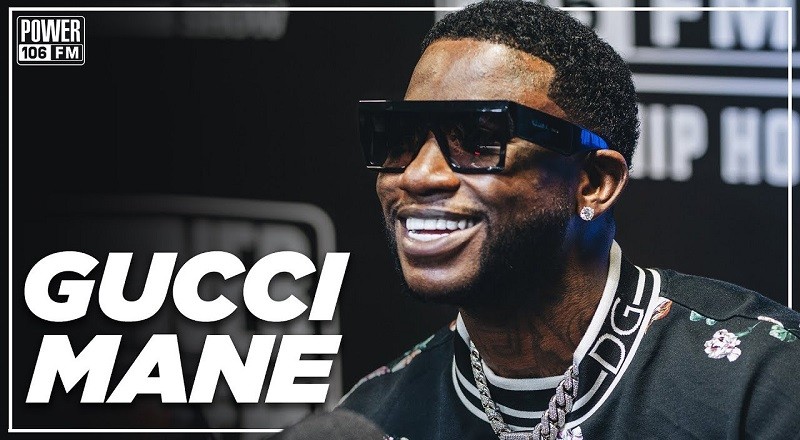 This morning, Gucci Mane returned with Evil Genius, his new album. It is led by “Wake Up In The Sky,” featuring Bruno Mars and Kodak Black, becoming a major hit. The lead single has given Gucci a huge buildup to his album release.

Gucci Mane, since returning from prison, has been on a new wave. He has always released a lot of music, but even he admits the quality was not always up to par. All of that is now changing, as Gucci is focusing on his bars, and quality of his records.

Ahead of the Evil Genius album release, Gucci Mane stopped by Power 106, talking to J Cruz on “The Cruz Show.” Talking about Evil Genius, Gucci explained the title. While he was there, Gucci also explained why he is the best rapper alive.