Home » Hip Hop News » Gucci Mane is being accused of cheating on his wife, Keyshia Ka’oir, and having threesomes with this woman and another side chick, while he was engaged [PHOTO] 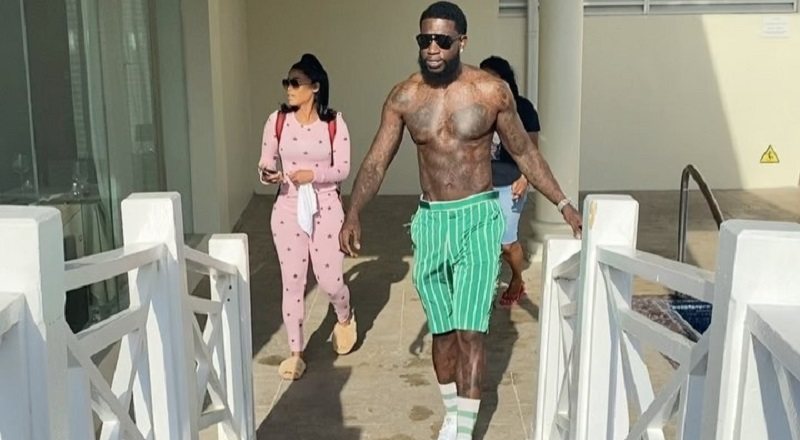 It looks like the celebrity nudes weren’t enough, as now there are people out here entertaining rumors. Yesterday, there were the Nas rumors, and now Gucci Mane is the focal point. Really, a person with a conscience hates to see it.

Gucci Mane went from being one of the most popular mixtape rappers to being a mainstream star. His rise to the top, though, came with a massive failure. It started with him and Waka Flocka Flame having a falling out, ending with a Lenox Mall fight, embarrassing all.

Read the DMs about Gucci Mane below:

More in Hip Hop News
Nas is being accused of getting a young Philadelphia woman pregnant, according to the woman’s cousin, who also claims she’s cool with Nas’ daughter [PHOTO]
Young Buck Has Been in Jail Since December 20 on Fugitive From Justice Warrant; Will Be Held Without Bond Until at Least Next Court Date in May 2020 [LEGAL DOCS]