Home » Hip Hop News » Gucci Mane is being roasted for his floral summer outfit, showing his thighs, and Frenchie put him on blast, saying the kids are watching him and he’s setting a bad example, as a man wearing shorts that show his thighs [PHOTO + VIDEO] 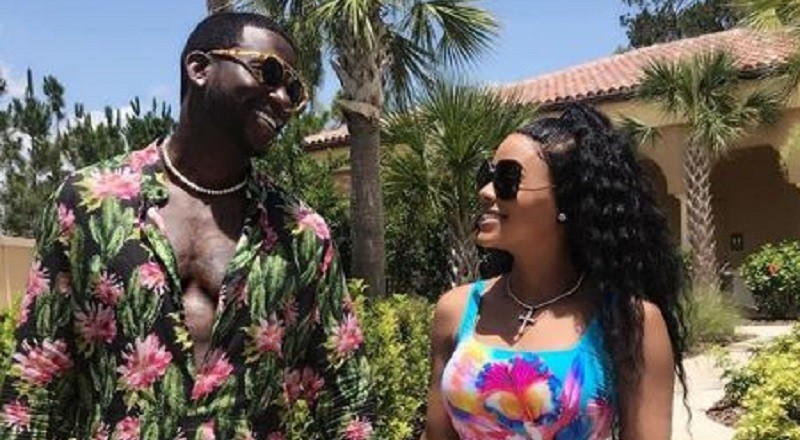 Most of the toughest of tough rappers end up changing, once they start making real money. Honestly, that elevation is what most people dream of, and people are allowed to change. When Gucci Mane went to prison, he used that opportunity to change everything about himself.

The Atlanta rapper built a massive cult following and had many hits under his belt. Lyrically, though, Gucci Mane was taken as a joke, and written off by a lot of people. So, Gucci used his break to step his bars up, and make an honest woman out of his wife.

Losing some weight, Gucci Mane is in shape, and women give him his props, now. But, Gucci is serious about being a one woman man, always posting Keyshia Ka’oir on his social media. The two are currently vacationing in Orlando, and his outfit is getting him roasted, with former associate, Frenchie, going in on him.

Watch the entire video below + Frenchie’s response and Gucci’s post below: