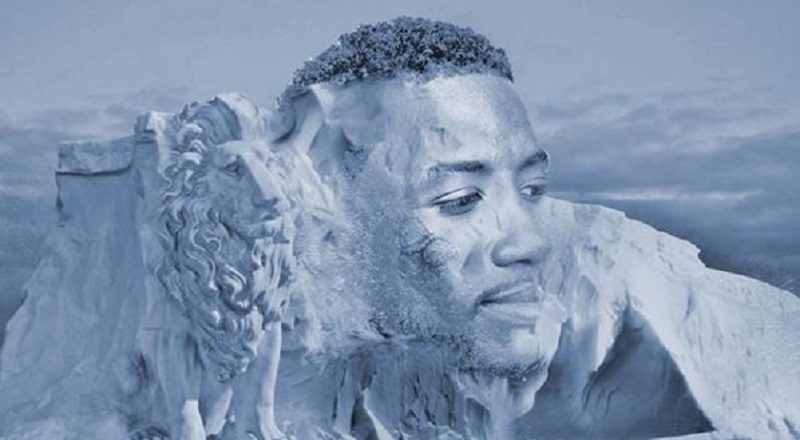 There is no stopping Gucci Mane, when he gets focused. This is especially true, after he re-upped with Atlantic Records for $10 million, keeping his money flowing. On his end of the deal, all Gucci Mane has to do is keep making hit records.

Even though Gucci Mane already put out some music, this year, he has another album planned. Just before the end of the fall, Gucci Mane announced El Gato: The Human Glacier. Now, this upcoming album has a release date.

On December 22, Gucci Mane will release the new album, sharing the trailer on Twitter, just minutes ago. Also, Gucci Mane has released the official cover and track listing on his Instagram. The album comes with no features.