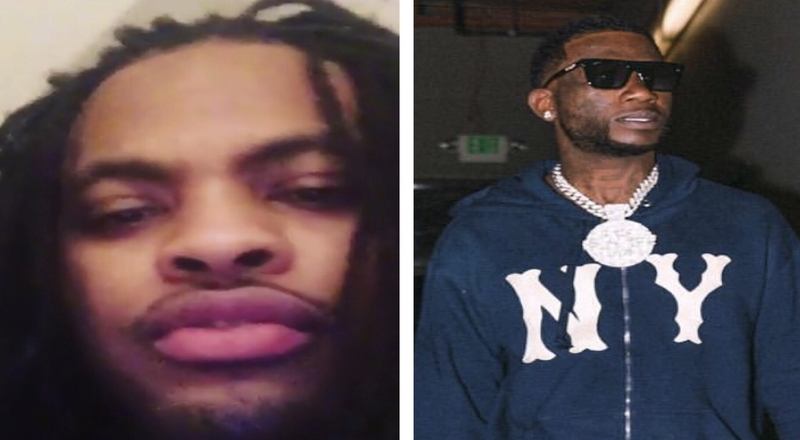 Waka Flocka and Gucci Mane used to be the best of friends in the late 2000s-leading up to 2013. They were on Gucci’s 2017 Bricksquad label as Gucci bred Waka into a household name. Under 1017, Waka had hits such as “Oh Let’s Do It.” “Hard In Da Paint” and “No Hands” featuring Wale and Roscoe Dash.

Guwop and Waka fell out in March of 2013 when Gucci said there was disloyalty and then dropped him from 2017. Ever since then, things haven’t been the same. In interviews, Gucci said he hasn’t talked to Waka in five years. They haven’t even talked after Gucci got out of his three-year prison sentence in May of 2016.

Waka posted a video to social media last month wanting to end the beef. He said that he wants to sit down with Gucci and discuss the issues. He noted how they grew up and then started winning together.

Gucci appeared on Streetz 94.5 in Atlanta and said he responded to Waka. He said that they had a conversation together and that everything is in the past now. Hopefully the two can get back in the studio together soon and put out the bangers that they did in year’s past. Check out Gucci saying that the beef is over along with Waka’s original proposed truce.