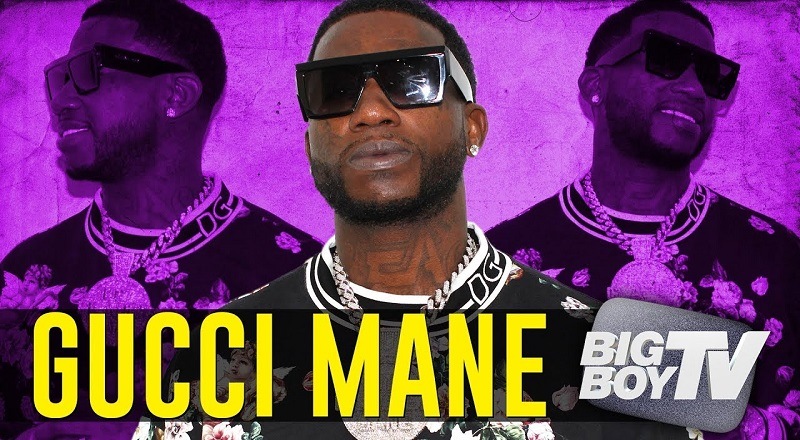 When 2018 came into the later stages, Gucci Mane began drawing attention. Despite him being silent, fans were asking where Gucci Mane was. Forget an album a year rapper, Gucci Mane became the album a month rapper.

Recently, Gucci Mane did his Evil Genius media rounds, where he stopped by LA’s Real 92.3, to speak with Big Boy. The Atlanta rapper spoke on his journey from prison to the top, along with the album, and his tattoos. With 6ix9ine being all the talk, Gucci Mane gave his take on that situation.

More in Hip Hop News
NBA 3Three – “Back On It” [VIDEO]
Jacquees sparks debate among fans about the King of R&B debate, on Twitter, which has already seen J Holiday, Tank, and Tyrese respond + Bow Wow jumps in, posting Jacuqees on his IG Story, but fans criticize his cover songs [PHOTO]