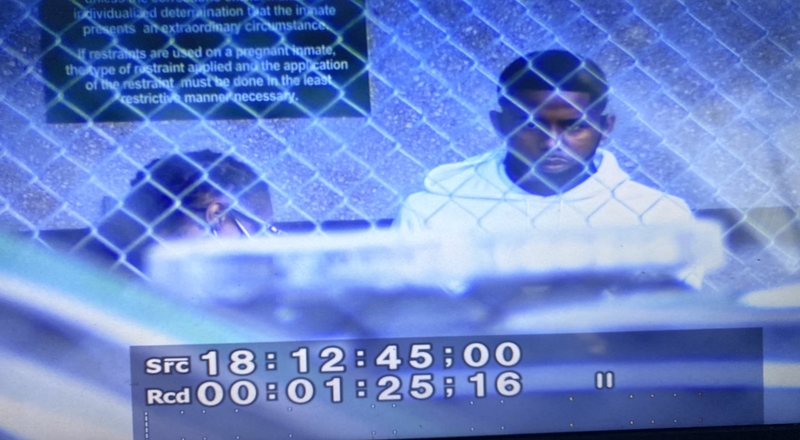 Pooh Shiesty has been making noise out of Memphis as one of Gucci Mane’s new artists at his 1017 record label. He recently put out his “Twerksum” single and also made an appearance on Moneybagg Yo’s “SRT” record along with Big 30. Now, Shiesty is running into some serious legal issues involving a double shooting in Miami.

According to WSVN, Shiesty was allegedly involved in a double shooting back on October 9th in Bay Harbor Islands. Shots were fired on 10600 block of 97th Street. As a result, there were two people injured.

Police revealed that the motive for the shooting was due to a drug and sneaker deal gone wrong. Charges that Shiesty is facing now are charges of armed robbery, aggravated assault and theft. He has since been booked at Turner Guilford Knight Correctional Center in West Miami-Dade and was denied bond.

Rapper Pooh Shiesty is in Miami-Dade County jail. The 20-year-old, whose government name is Lontrell Williams, was wanted after a double shooting in Bay Harbor Islands put two in the hospital last Fri. He just was brought to into TGK. @WSVN #Exclusive pic.twitter.com/o61euWUvQU