Home » Hip Hop News » Gudda Gudda takes to Twitter to say nobody can beat Lil Wayne in a #Verzuz battle, after Young Thug said he wants to battle him 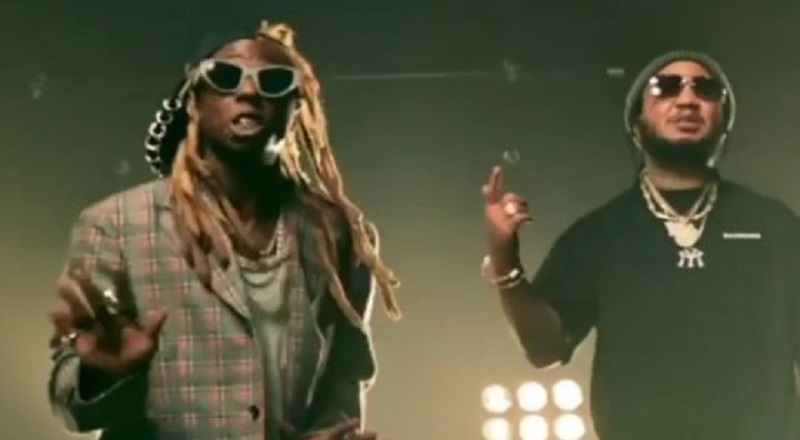 Lately, Lil Wayne has become the topic of discussion by some newer rappers. These guys have thrown his name around as if 2007-2012 never happened. That period of time saw Lil Wayne absolutely dominate the game.

Not only was it Lil Wayne’s features, it was also Wayne’s lyricism. For a moment, Wayne found his name added to the list of the all-time greats, such as Jay-Z, Biggie, and Tupac. By the way, it was Lil Wayne who inserted himself into that discussion, and he didn’t look back.

Despite Lil Wayne establishing himself as a legend, there is YK Osiris saying people don’t know him and Drake, in other countries. Outside of that, Young Thug told Gillie Da Kid that Lil Wayne is the only person he should battle in a Verzuz. Perhaps seeing his man’s name being thrown around, Gudda Gudda came forward to say that nobody can beat Lil Wayne in a Verzuz.