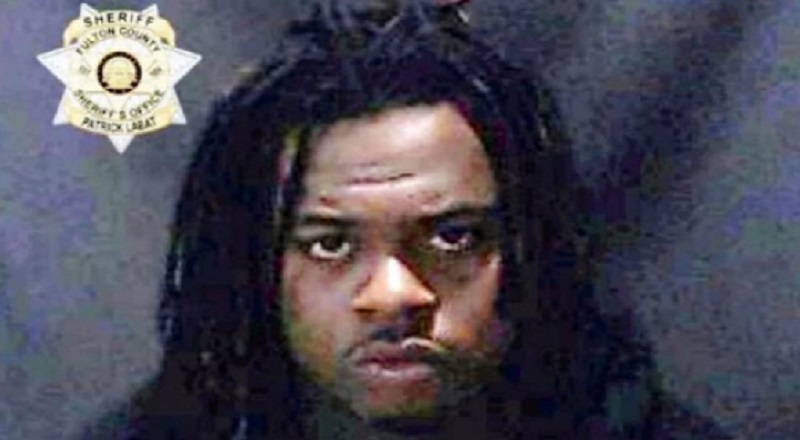 Gunna is one of the most promising rising stars in hip hop. Signed to Young Thug’s YSL, Gunna began rising to fame in 2018. However, Gunna has really been on a roll since 2019. The year prior, Gunna and Lil Baby came together for a joint album.

Gunna was on the verge of proving himself to be a superstar. Earlier this month, Young Thug was indicted on RICO charges. Arrest warrants were also issued for Gunna, who is now behind bars. Initially, Gunna was not behind bars, as he was getting his affairs in order.

Gunna recently attempted to get bail. Unfortunately, Gunna’s bail request was denied. The reason Gunna was denied bond is because the YSL label is accused of being a gang, not a record label. In addition, Gunna is accused of being in a “command” role, instead of being an artist. Further accusations label Gunna a gang member. Meanwhile, Gunna and Young Thug’s lyrics are accused of “directing their troops” to commit violent acts. While Gunna’s bond was denied, he will stand trial on January 9, and can try again for bond at a later date.