Home » Hip Hop News » Gunna got hacked on Twitter? Tweets from Gunna’s account disses Young Thug, accuses him of “eating my a**,” tells 6ix9ine to pull up, calling him a “b*tch,” and says “Lil Baby a**hole taste good” 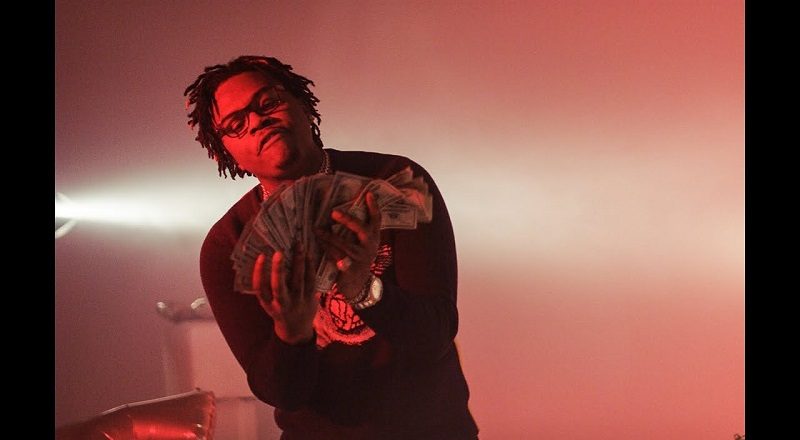 This is crazy, but it happens, from time-to-time. Sometimes, rappers get hacked on Twitter, and craziness follows. A lot of people forgot that this is one of the reasons that Twitter even has verification options, not just for people to look important.

Gunna is a rising Atlanta rapper, who is a part of Young Thug’s YSL movement. Over the past year, Gunna has consistently been rising, with his songs gaining momentum. Now, Gunna’s Twitter account is going in on the whole Atlanta and new hip hop generation.

Apparently, Gunna’s Twitter got hacked, or he’s playing some kind of prank, or something. The popular rapper called out Young Thug, Lil Baby, and 6ix9ine. Basically, he accused Young Thug of being gay, told 6ix9ine he wanted smoke, and had weird comments for Lil Baby.

More in Hip Hop News
Abra gets “cancelled” by Twitter for sharing a XXXTentacion song and she fires back, letting Twitter know that “cancel culture” is cancelled, as a new debate has arisen in the comments under her tweet about abuse and her support of X
Gucci Mane is being roasted for his floral summer outfit, showing his thighs, and Frenchie put him on blast, saying the kids are watching him and he’s setting a bad example, as a man wearing shorts that show his thighs [PHOTO + VIDEO]