Home » Hip Hop News » Gunna is currently trending on Twitter, because fans are calling him fat, and people saying @thedigitaldash_ looks like him, which she says she doesn’t, and fans say stop the Gunna slander 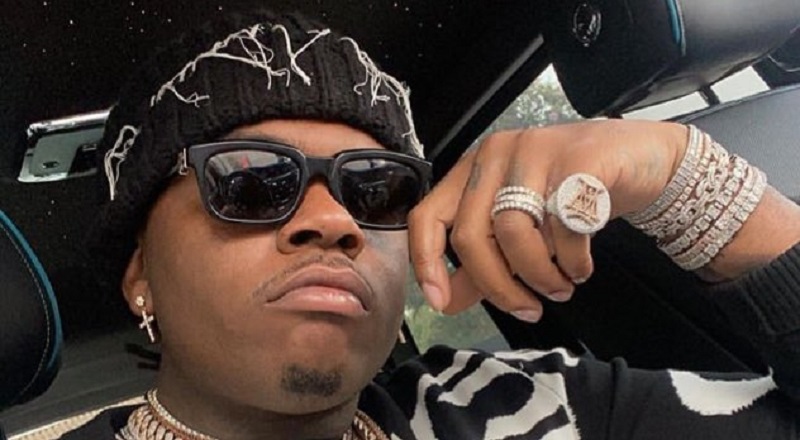 Gunna and Lil Baby had “Drip Too Hard,” which definitely solidified them as some hitmakers. Since then, Gunna has seen his personal life become a major topic on gossip blogs. Now, Twitter has gotten in on the action.

Recently, Gunna posted a pic of himself, in his Rolls Royce, on Instagram, and people clowned him. They took this photo and used this as their basis to call him fat. Right now, he’s trending on Twitter, as people are calling him fat, and he isn’t even fat, and to top it off, they’re saying @thedigitaldash_ looks like him, and she doesn’t.

See Gunna’s IG post, the comments, and read the tweets about Gunna, below: