Home » Hip Hop News » Gunna is dating Jai Nice, popular IG fitness model, and NBA star, Lou Williams’, ex-girlfriend; Twitter reacts to Gunna and Jai being together, after she posts him on her IG Story [VIDEO] 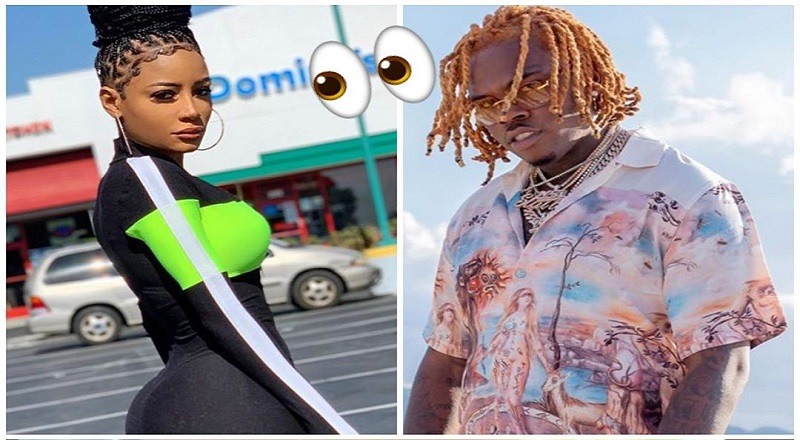 The past two years have seen Gunna begin his rise to fame, as his music is beginning to dominate radio. However, Gunna has actually been making moves for the past five years. He was a part of that wave that saw YFN Lucci, among others, rise to fame.

Like the others, Gunna became associated more with his own movement. However, he rose to fame, when Lil Baby linked up with him and they created their Drip Harder project. The “Drip Too Hard” single made Gunna officially a household name.

Gunna is definitely rising to fame, now that his personal life is becoming a gossip topic. The Atlanta rapper has been tied to Jai Nice, the popular fitness Instagram model, for some time. Yesterday, Jai Nice posted Gunna on her IG Story, saying she missed him, confirming the rumors of Gunna being with Lou Williams’ ex, and fans on Twitter asking how he pulled that off.