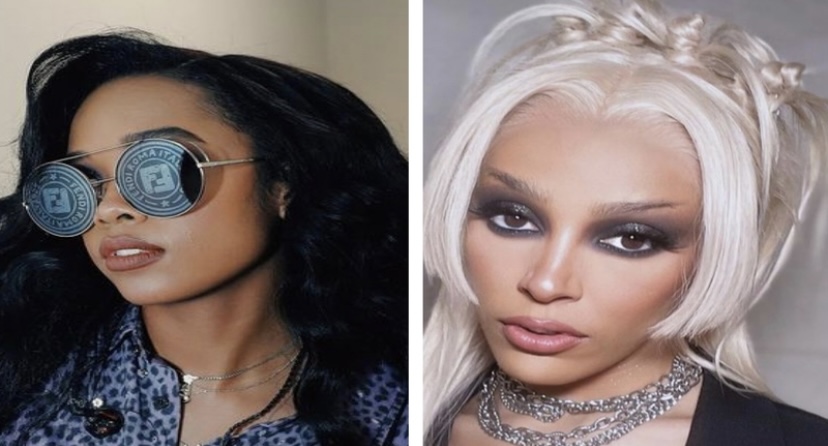 The 2022 Grammy nominations have just been announced, and there are plenty of artists who continue to add to their career nominee list. Jay Z is the most-nominated artist in Grammy history.

The ladies are shining hard as well, as for the 2022 GRAMMYs, H.E.R. and Doja Cat are the most nominated female artists. Each have eight nominations in total.

H.E.R. is in categories such as Song of the Year, for “Fight For You,” and Album of the Year, with her debut studio album, “Back Of My Mind.”