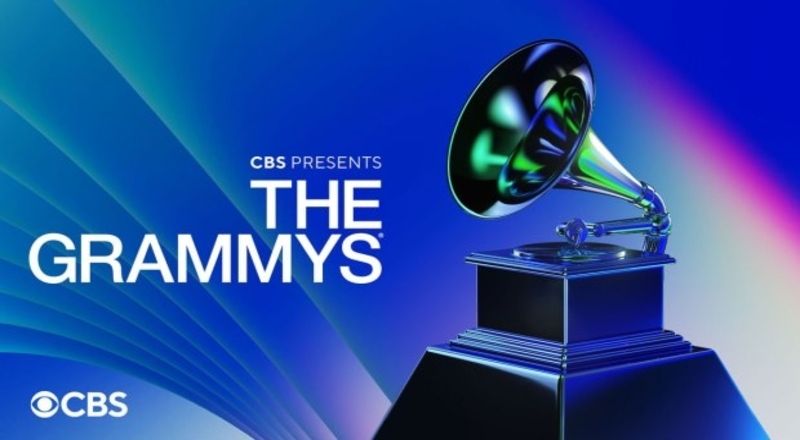 The Grammys will officially take place on April 3, in Las Vegas. It was initially supposed to be in Los Angeles back in January, but COVID-19 concerts ended up postponing the show to a later date, just like in 2021. The move to Vegas was also a move that everyone agreed on.

The performers for the upcoming Grammys have just been confirmed, as it will definitely be another star-studded event. Among the artists set to hit the stage at MGM Grand Garden Arena, are H.E.R., Lil Nas X, Nas, Billie Eilish, BTS, Olivia Rodrigo, Jack Harlow, and more. Kanye West won’t be performing anymore, due to his recent concerning Instagram behavior. The event is hosted by Trevor Noah.

Jon Batiste has the most Grammy nominations this year, with 11 in total, H.E.R., Justin Bieber, and Doja Cat are all tied for the second most nominations, with eight each.

Check out the full list of 2022 Grammys performers below.

More in Hip Hop News
Kehlani announces new album, “Blue Water Road,” coming on April 29
Latto claims Mondaii Music was a fan, after he said he wrote for her and didn’t get paid