Home » Hip Hop News » H.E.R. Wins Award For Song of The Year at 2021 GRAMMYs For Powerful “I Can’t Breathe” Single 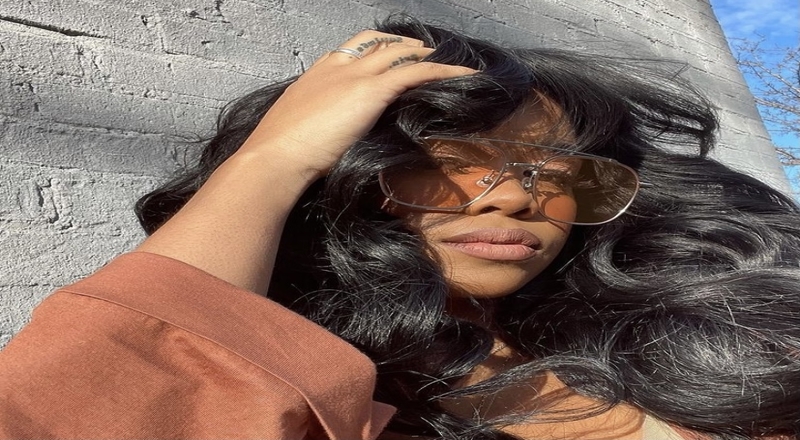 The 63rd annual GRAMMYs took place in Los Angeles tonight outside of Staples Center and there were some memorable performances as well as award winners. One artist who took home a huge award was H.E.R.

The R&B star won two GRAMMYs in total as she was part of Best R&B Song. That was by Robert Glasper, herself, and Meshell Ndegeocello. For H.E.R.’s other win, she scored the victory for Song of The Year. This was for her “I Can’t Breathe” single, which was released last summer. This was dedicated to fighting against racism and police brutality, as there were nationwide protests in the US at the time last year over the deaths of George Floyd, Breonna Taylor, and Rayshard Brooks.

H.E.R. also gave credit for D’Mile and Tiara Thomas for helping her write I Can’t Breathe. This record also peaked at No. 20 on Billboard’s Hot R&B Songs chart.

H.E.R.’s last project was her “I Used To Know Her” compilation in August 2019 as fans await her debut studio album. She also received praise in 2017 for her 2017 self-titled compilation album. She’s also been building a lot of momentum for her latest single, “Damage,” which currently stands at No. 46 on the Billboard Hot 100 chart.

Continue Reading
You may also like...
Related Topics:featured, grammys, h.e.r., i can't breathe

More in Hip Hop News
Megan Thee Stallion Wins Three Awards Out Of Her Four Nominations at 2021 GRAMMYs
Is Cardi B pregnant? Fans on Twitter think Cardi B is pregnant, because of her dance moves, and how she looked, during her #GRAMMYs performance, with Megan Thee Stallion