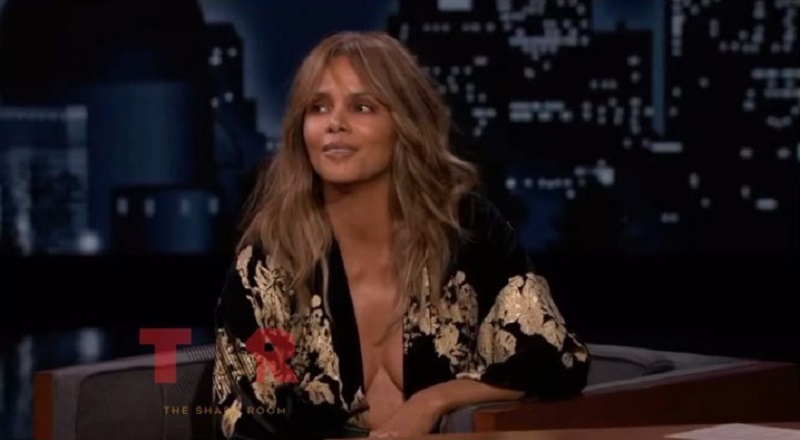 Recently, Halle Berry appeared at the ACL Fest. She was promoting her Bruised soundtrack and referred to Cardi B as the “Queen of hip hop.” Despite the backlash, Halle went on “Jimmy Kimmel Live” and she stood by her comment.

Cardi B, from the moment she rose to fame, was pit against Nicki Minaj. For over a year, the ladies denied having beef, before footage surfaced of them physically fighting. Aside from this, Halle Berry recruited Cardi to EP her soundtrack.

Halle Berry responded to the backlash for calling Cardi B the “Queen of hip hop,” on “Jimmy Kimmel Live.” In the interview, Halle stood by what she said. But, in the spirit of equality, she said there is room for more than one queen.