Home » Hip Hop News » #HappyBirthdayNicki: Barbz take over Twitter to wish Nicki Minaj a happy birthday, congratulating her on her success and accomplishments 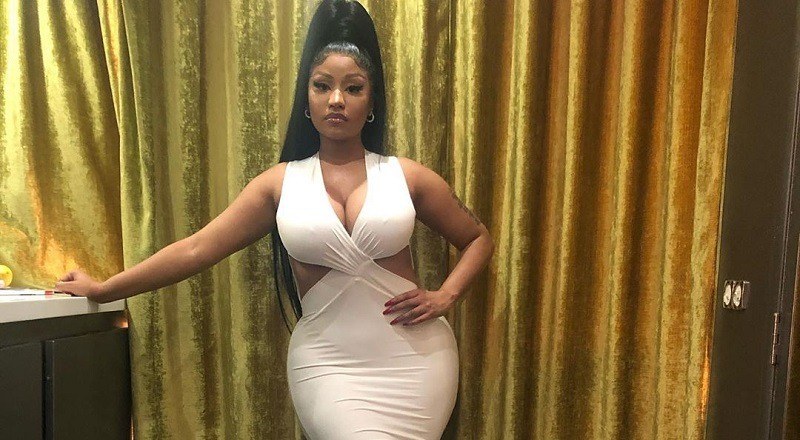 It was Nicki Minaj who said it best, “b*tch, I been on!,” when she made her 2018 return to the game. That was her first album in four years, but the game dramatically changed. Through it all, Nicki Minaj had a legion of fans holding her down, her world famous Barbz.

When Nicki Minaj missed her number one debut, due to another artist doing a merch album giveaway, the Barbz took it personally. They went out of their way to go after that artist. These are among the strongest fan bases in music history.

The Barbz always have Nicki Minaj’s back and she always has theirs, as well. Today, the one that they Stan for is the birthday girl. Immediately, the Barbz shut down Twitter, making every other tweet on the app include the #HappyBirthdayNicki hashtag.

Read the #HappyBirthdayNicki tweets below:

Continue Reading
You may also like...
Related Topics:nicki minaj