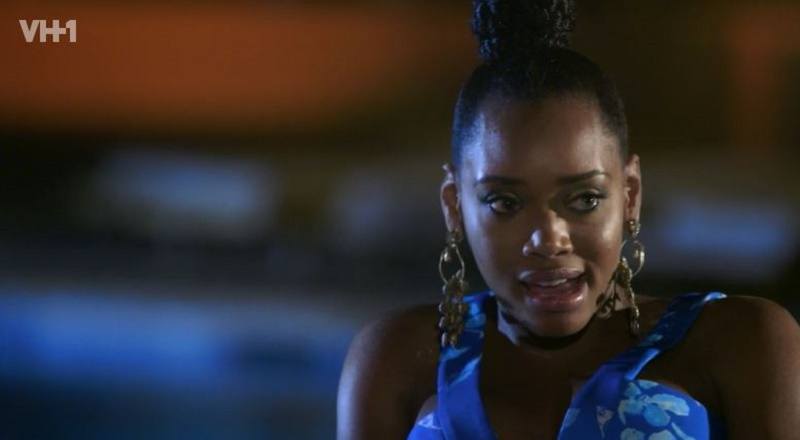 Throughout her time on “Love & Hip Hop,” Yandy has always presented herself as a businesswoman. When it comes to being a business person, much backlash is a guarantee. This season, Yandy is seeing her situation become quite troubling.

When the season began, Yandy had to deal with Kimbella on her back, over her 2015 wedding. Then, she signed Juelz Santana as her client, and now he is going at her until he sees an improvement. On top of all of it, Bianca isn’t following her rules.

Clearly, Yandy is stressed with everything that is going on. Because of this, she probably isn’t thinking clearly, also she is dealing with the backlash from Samantha and Erika. But, when Yandy went after Juju, she said she didn’t want Harlem Yandy to come out, and the Twitter roast session began.

Watch Yandy and Juju’s argument below:

Read the Harlem Yandy tweets below: