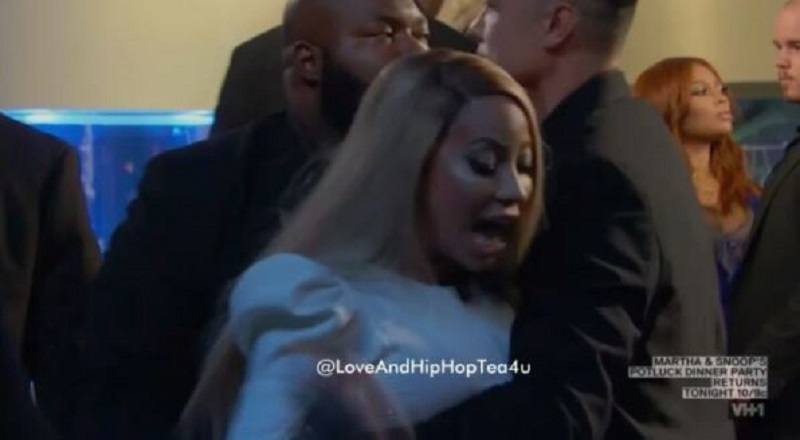 Very quickly, it’s become cliché, but it’s true that hurt people hurt people and Hazel-E is clearly hurt. Watching “Love & Hip Hop Hollywood” from the beginning until now, it’s hard to question why Hazel is the way she is. All of her friends turned her back on her and tried to ruin her.

Granted, Hazel-E has not gone about things the best way, but it all stems back to her being hurt. It’s hard to imagine, but only a few years ago, Hazel considered Teairra Mari and Masika her friends. Now, this has nothing to do with her posts, today.

Hazel-E hit back at all the shots the “Love & Hip Hop Hollywood” ladies were taking at her. She got Brooke Valentine, Shanda, Moniece, Jhonni Blaze, and Jess Hilarious together, but she called them out for being dark-skinned, which is indeed cruel. Then, her boyfriend, Rose Burgundy, made a very cruel and homophobic IG post, which Hazel co-signed, saying gays need to “burn in hell.”

More in Hip Hop News
Yo Gotti enters partnership with Monster Headphones to create “The Sound of Gotti” for people to receive the best audio quality
Lil Uzi Vert’s #LuvIsRage2 is officially certified gold, in a little under two months since its release