Home » Hip Hop News » He Want That Old Thing Back? Diddy Is On Instagram Showing His Love For Cassie Just One Week After Their Breakup [PHOTOS] 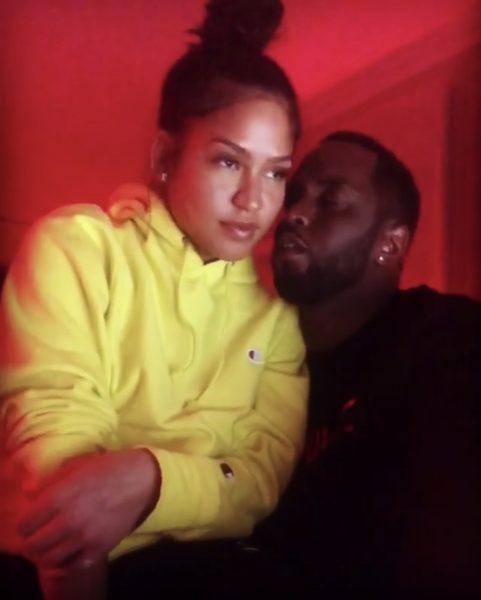 Diddy is not giving up on his 10-year relationship with girlfriend, Cassie. News broke that the two had called it quits, and rumors even swirled that Diddy had a new chick in his life.

I guess Diddy wasn’t ready for the single life because he is begging for Cassie to come back in his life.

Cassie posted a video of herself “hungover” and Diddy commented “Love you forever 🖤.” He then posted a pic of Michael Jackson’s song “The Lady In My Life” and captioned the post “If anyone see @Cassie this weekend tell her to listen to this song 100 times! ❤️ LOVE.”

Cassie has yet to respond to Diddy’s pleas. Do y’all think she will give him another chance?

More in Hip Hop News
Hip-HopVibe.com partners with “Nobody’s Fool” movie for a special giveaway on November 1 in Atlanta #NobodysFool
Too $hort talks new album, “The Pimp Tape,” being TMZ bait, and more on #TheBreakfastClub [VIDEO]