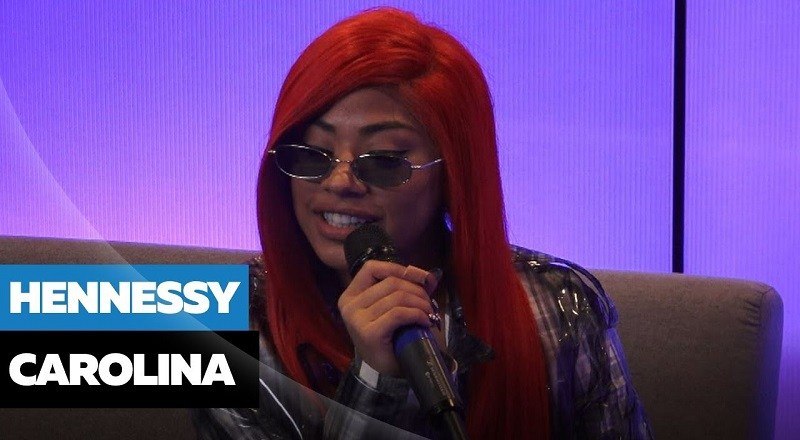 Not only did Cardi B rise to fame, but as she rose, her younger sister, Hennessy Carolina, also rose to fame. Initially, Cardi B became a household name on “Love & Hip Hop.” During her second, and final, season, Cardi B introduced Hennessy to the show.

Just like how fans fell for Cardi B, they also fell for Hennessy. Soon, she built her own fan base, and she has been building relationships of her own. A rising fashion designer, Hennessy is also an MTV star, recently competing on “Champs vs. Stars.”

Hennessy Carolina recently stopped by Hot 97, where she sat down with Nessa. The two talked about her and Cardi B’s childhood and the rise to fame. Their conversation shifted to her career goals, the baby, and love advice.