Home » Hip Hop News » Herb (G Herbo) finds a lot of support on Twitter, (Free Herb), as fans believe Ari tried to set him up, and got him locked up, questioning how he kicked in her door, but locked her in, joking that Herbo got tired of Ari hitting him all the time 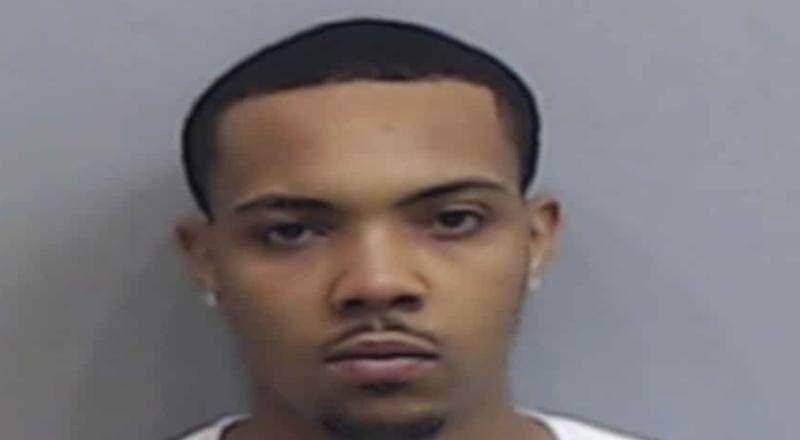 After Ari shared her story about what G Herbo did to her, and got a major reaction on social media. Once upon a time, Ari and G Herbo were in love with each other. The two became social media’s most-popular couple.

G Herbo is a veteran on the Chicago hip hop scene. Over the years, he has made a lot of classic mixtapes, but has yet to break through, on the mainstream level. But, his popularity with Ari helped keep his name out there, and when they split, fans were dismayed.

Since then, G Herbo has moved on with Fabolous’ stepdaughter, Taina, as Ari and Gervonta Davis are now an item. Just last week, the two were together and happy, for their son’s birthday. Now, Twitter is calling “BS” on what Ari had to say about him, as Twitter is siding with Herbo, even proclaiming “Free Herb” in support.

Read the tweets about Herb below:

More in Hip Hop News
Dave East keeps it real about Lil Nas X, writing off “Old Town Road” single as “wack,” setting Twitter off, as they drag him, saying they have never heard one of his songs, let alone a number one hit [VIDEO]
Kodak Black Released From Jail On $20,000 Bond After Being Arrested On Weapons And Drugs Charges At U.S. Border; Covers His Face With Money While Leaving [VIDEO]