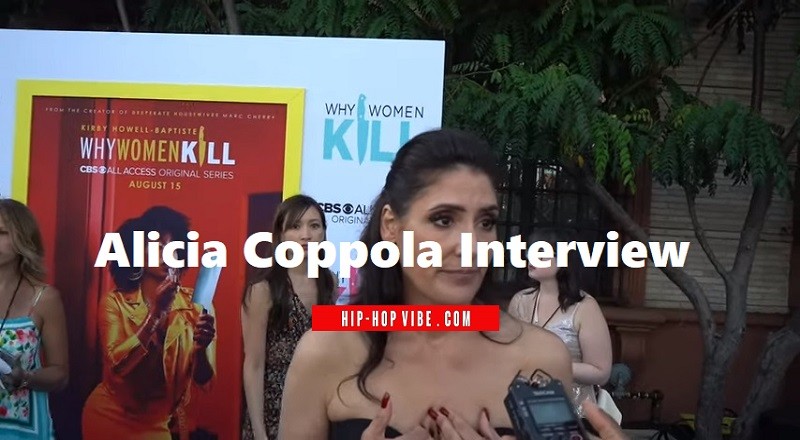 Veteran actress, Alicia Coppola, has done it all from soap operas to movies. Fans of “Empire” know Coppola well from this previous season, where she tried to take Lucious (Terrence Howard) down. She played the role of FBI agent, Megan Conway.

Alicia Coppola wasted no time moving onto the next venture, however, as Lucious beat the charges, again. She was offered a script for a program called “Why Women Kill.” This series is on the CBS All-Access app and a huge situation.

HIP-HOPVIBE.COM was present on the “Why Women Kill” premiere red carpet. Here, Alicia Coppola took some time out to discuss her role on the show. She is playing Sheila, a Bensonhurst, Brooklyn native, from Coppola’s own native, New York City, in the 1960s, who broke all of society’s norms.