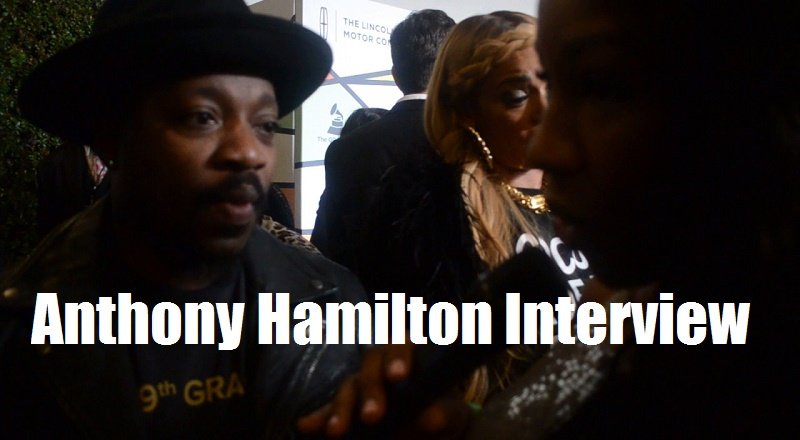 Often, the media overlooks the contributions of the North Carolina natives to the entertainment industry. But, every time Anthony Hamilton graces the radio and TV screens, he reps. The soul singer is likely best-known for his single, “Charlene,” but he has many hits.

Anthony Hamilton recently dropped What I’m Feelin, which is his latest album. Along with the new album, he has his Hamiltones, a band he brings along with him. This year, Anthony Hamilton has many grand plans that he is putting together.

Recently, Anthony Hamilton talked to Hip-HopVibe.com at the 20th anniversary concert for Erykah Badu’s Baduizm. In the interview, he would briefly speak on his newest album, before getting into his upcoming plans. At the top of the list are the Hamiltones, and much more.