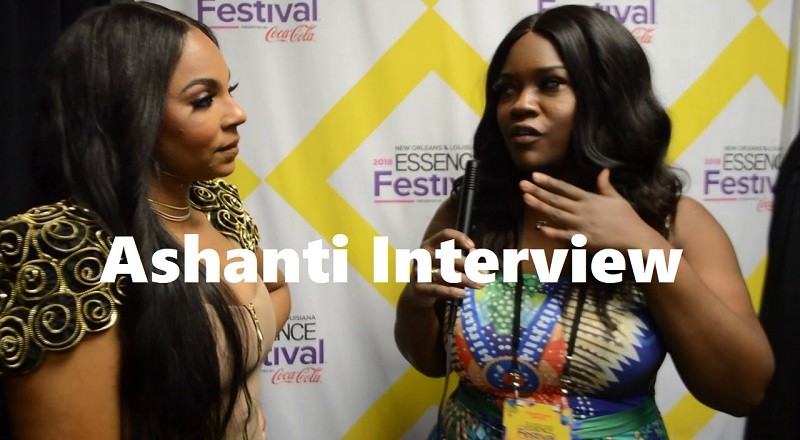 In the early 2000s, no one dominated music the way Ashanti and Ja Rule did. Since his 1999 debut, Ja Rule was consistently growing his fan base. His run lasted until 2004, when his company’s legal issues, plus a tough rap battle left them depleted.

But, when Ja Rule and Ashanti had it, they went straight to the top of the charts. Their first collaboration, “Always on Time,” ended up setting a record for most weeks at number one. That record has since been broken, but they set it.

Recently, Ashanti spoke to Hip-HopVibe.com at Essence Fest. The interview was short, but Ashanti answered the question that the people wanted to know. Regarding she and Ja Rule’s joint album, Ashanti says that is going down, and it will give the OG fans what they want, plus something for the new generation.