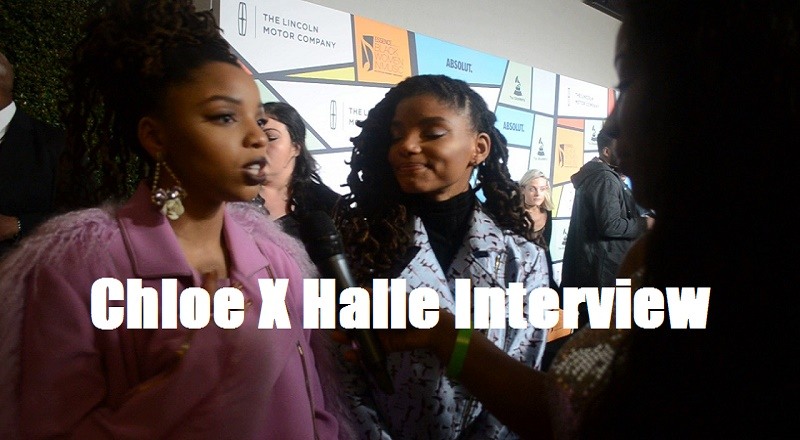 Among the new talent rising to take over the game is Chloe X Halle, the sisterly duo signed to Parkwood Entertainment. Most likely were not very familiar with Parkwood until last spring. That was when Beyonce delivered Lemonade, her album that still has people talking.

Outside of handling Beyonce’s projects, both music and film, Parkwood has a growing artist roster. Headlining this new level of talent is Chloe X Halle, two sisters making a big name for themselves. The two have the attention of the industry.

Chloe X Halle spoke to Miss Conversation Piece for Hip-HopVibe.com at the Erykah Badu 20th Anniversary Concert. During their interview, they discussed Erykah Badu’s impact on the game. They would go onto discuss Sugar Symphony, their EP, their upcoming debut album, how they linked up with Beyonce, and more.