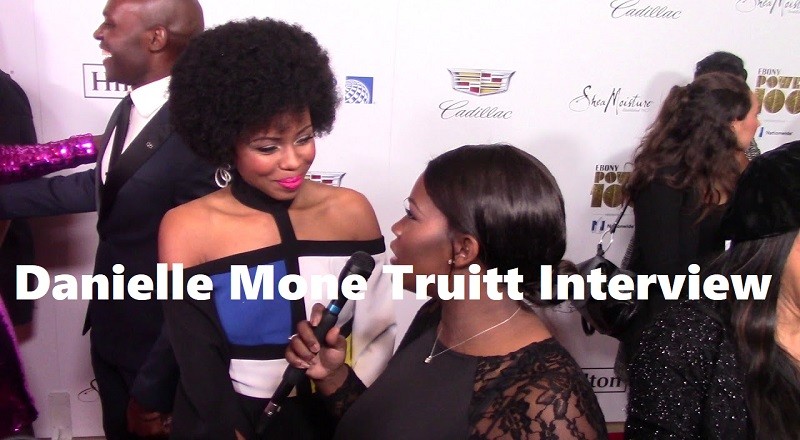 Most of 2017 was all about Cardi B’s rise to fame, but she was making noise for about two years, already. Last year included a lot of other breakout stars. One of the most-notable was Danielle Mone Truitt, who starred in “Rebel,” on BET.

Debuting last spring, “Rebel” was one of the leading shows on the network. The show followed Rebecca “Rebel” Knight (Truitt), who was a cop-turned-P.I., after the police killed her brother. She starred on the show, alongside Method Man.

At the Ebony Power 100, Danielle Mone Truitt took the time out to talk with Hip-HopVibe.com, when MJ caught up with her. The interview started with discussing “Rebel,” before she said she is producing some content herself, including a play. Along with that, she said she is going to be in “The Mountain Top” play, in Memphis.

More in Hip Hop News
#CardiBChallenge: Kristen Hanby puts his baby sister up to singing #BodakYellow hook in front of their mom and grandma, the dirty version [VIDEO]
DJ Carnage ft. Mac Miller and MadeinTYO – “Learn How to Watch” [VIDEO]